NoVa Veterans Gaming
Internet Explorer: Internet Explorer is not supported. Please upgrade to a more modern browser.
Error
There was an error loading this menu. The website owner needs to follow these steps to fix it:
1. Make sure the hostname value in core/config.php in FTP matches your site url.
2. If you are using the www. prefix make sure the force www option is enabled in StaffCP -> Configuration -> General Settings.
Game server rules
NoVa Veterans Game Server Rules

Simple rules & guidelines for our Servers!

The rules for our servers are designed to be simple and easy to understand. Applying a bit of common sense goes a long way and we don't want to have a long draconian list of rules.

We do not condone any racism of any kind in any of our servers. Any racism will be strongly dealt with. Please remember our game servers are populated by players from all over the world and acceptable speech in your country could actually be racism to someone else.

2. Cheats are not allowed under any circumstances.
Any form of cheating will result in a permanent ban. There is no excuse to be using cheats in our servers. "I was testing it for reason..." or "Someone else put it on my computer" are not acceptable excuses.

3. This is an English speaking server. Speak English or you risk being ignored or kicked.
Our servers are setup and operated by primarily English speakers. We have a set of rules in place for the protection and enjoyment of everyone on our servers. If conversations are ongoing in languages other than English you risk being kicked from the server or banned if this rule is persistently broken. The English only rule is not enforced to discriminate against anyone and is purely to allow us to enforce the rules of our own server.

4. No game exploits.
Exploiting the game might feel cool when you make a glitchy jump or get into a location you realistically shouldn't be able to reach. Some locations offer an unfair advantage over other players and, therefore, we do not allow this type of play on our servers. Anyone found exploiting the game risks being banned from the servers.

5. No offensive, NSFW or unintelligible names.
Please give yourself a sensible name in game. Any offensive, rude or unintelligible names will not be allowed on the servers. Naming yourself as symbols, using non-ASCII characters (commonly Russian or Chinese characters), a mass murder, a convicted war criminal to name a few things will not be accepted.

6. No recruiting or advertising of any kind.
Advertising your own interests or recruiting for somewhere else in our servers is not allowed and simply unprofessional. We wouldn't advertise in other clan's servers and will only advertise on platforms where it is permitted.

7. No profanity or offensive language will be tolerated.
Swearing and being offensive to others is unnecessary and does not build a fun place where everyone can just play the game. Play the game and if you're getting annoyed take a break, do something else and come back another time.

8. Camping and spawn camping are allowed but not encouraged.
Finding a great vantage point, without exploiting the game, can give you an edge and you may want to stay there. That is fine by us and you are more than welcome to pitch a tent and take in the views. Spawn camping is annoying and doesn't allow the game to be enjoyed. If you find you are camping a spawn point move elsewhere to give everyone a chance to play fairly.

9. Please be respectful of others at all times.
This is a really simple rule. Treat others with the respect you expect in return. Our staff and members will be respectful. Please do not provoke or openly argue with others. If you have a problem with a player use the in game reporting function, report via the website or jump on our Discord server. Keep the game for playing the game.

10. No impersonating others or cloning names.

Copying the name of someone else or pretending to be a clan member is strictly forbidden. Anyone found impersonating a clan member will be dealt with severely. All clan members can be verified with our admins or via our website.

11. No VPN or Proxy connections

Failure to abide by our rules can result in anything from a kick upto a permanent ban. Permanent bans can be appealed however, we reserve the right to reject appeals on temporary bans. Remember the game servers are operated by NoVa Veterans for public use. As the operated we have the right to set the rules and interpret them in our own manner. If you do not agree with our rules do not play in our servers. 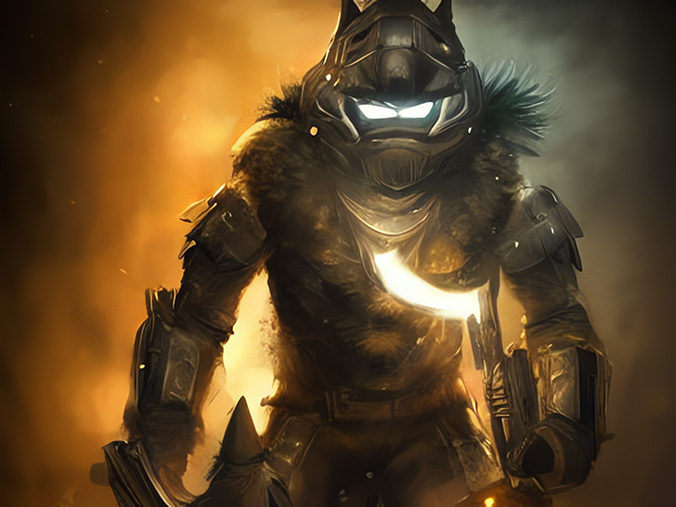 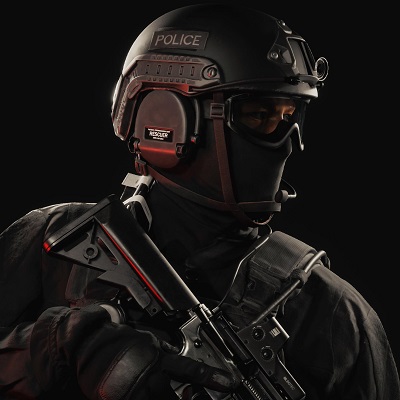